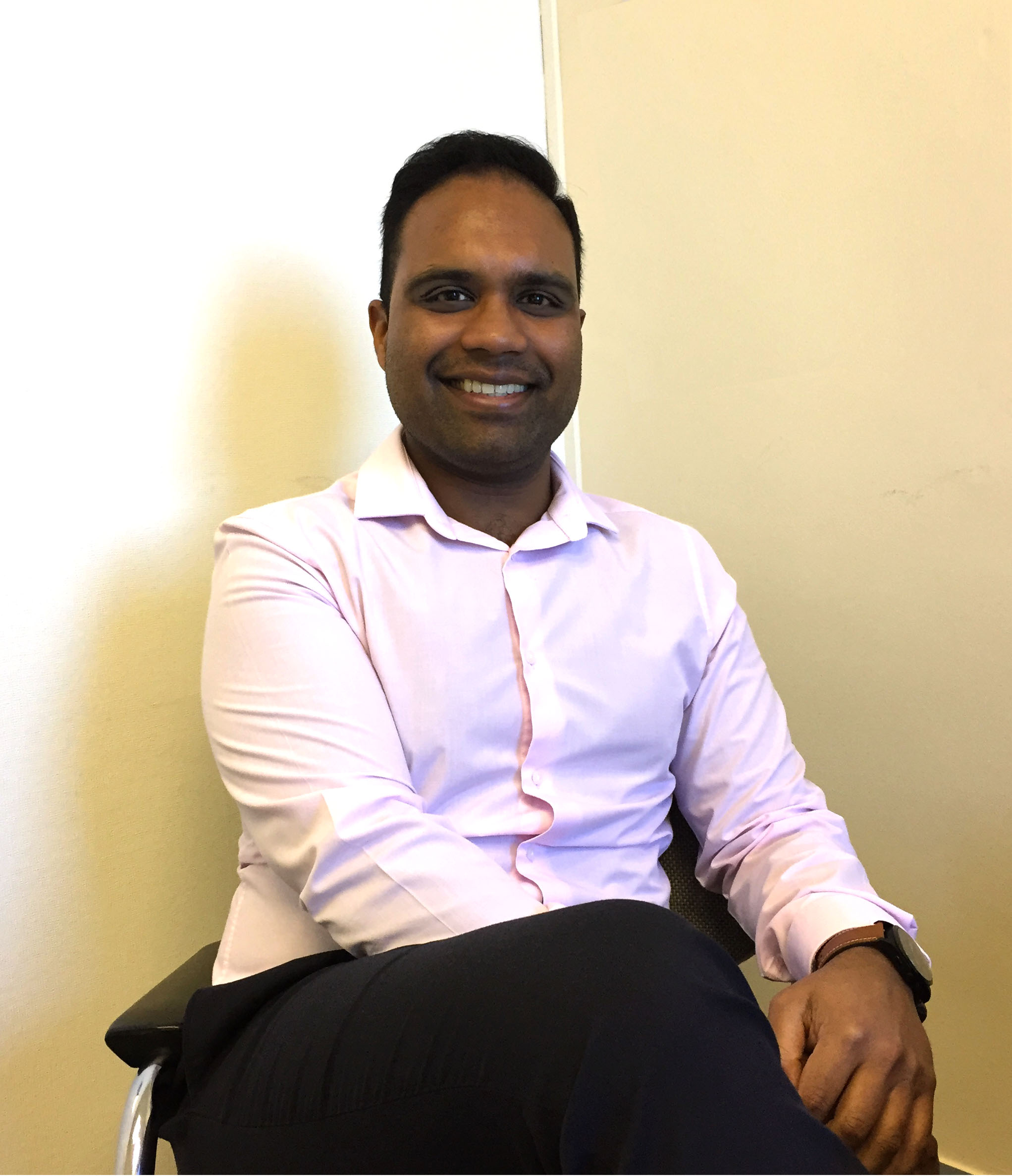 At Smartcomm when we say we don’t just offer a job, we offer a career, we mean it. Here is an example of one of our team who has made a radical change in their role to pursue their chosen career within Smartcomm.

Davi joined Smartcomm 4 years ago as a Procurement Assistant, which is a starter position within the department. Davi worked hard and progressed in Procurement to become a Lead Project Buyer before moving to Design. Davi had studied Business and Information Systems and IT Users before starting at Smartcomm.

Starting out in Procurement helped Davi really understand the business and gave him the opportunity to apply his technical understanding and learn how to manage the procurement for high value projects. It also gave a good insight into a variety of roles, such as Project Manager and helped Davi decide where he wanted to go career wise and, perhaps more importantly, where he did not want to go. Davi felt that pursuing a career in Procurement was not ultimately the route for him. He wanted to develop his passion for learning and his interest in technology. By talking with colleagues in the various teams he was able to understand the options available and decided Design seemed like the right direction for him to take.

He mentioned this to his first line manager who brought this to the attention of the management team. When the opportunity for a new Junior Estimator position arose in Design in the Residential Division, Davi was asked if he would like to apply for the position. His knowledge and experience from Procurement combined with his passion for learning and interest in IT made him the perfect candidate.

Davi was delighted at the opportunity. He and his new manager, David Vila, have worked out a plan incorporating career milestones, relevant courses and on the job training with a view to Davi becoming a full designer in a couple of years.

Smartcomm work hard to foster the sort of environment where people can talk to their colleagues to learn about the various roles and departments. It helps people identify where they would like to work and what role they would like and we can then help them work towards their goal. We do this because at Smartcomm we believe it is better to keep valued personnel than lose their skills. After all, a handover plan will minimise disruption by ensuring both departments are supported.

For Davi, it has been great to have managers that recognise what needs to be done to support and progress staff. For Smartcomm, it has been great to see a valued member of staff develope and grow within the company, gaining skills in different areas. We wish him much success in his chosen career.