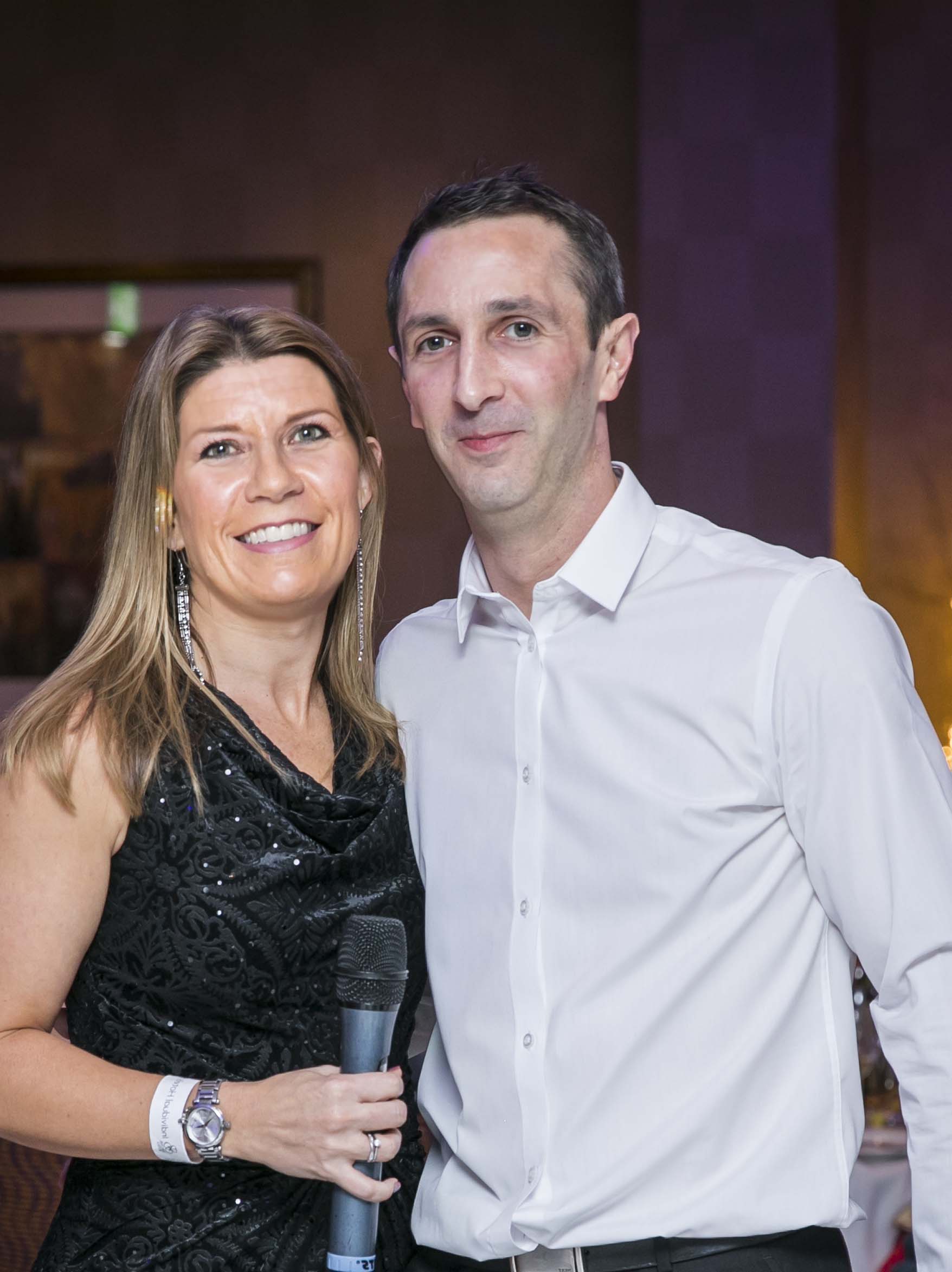 Congratulations to Ben Courtier, for being awarded the #Smartcomm Employee of the Year for 2017. The award was presented at the Smartcomm Christmas Party.

Comments within the nominations included much praise for being a hero by consistently going above and beyond the call of duty in fulfilment of his role and covering for others in their unplanned absence. Ben was also recognised for taking responsibility without having to be asked. He is seen as a positive, problem solver who is always happy to help and contributes greatly to the success of the Service and Support Team. Awesome job Ben, well done.

Why do we have an Employee of the Month award? At Smartcomm, we have a superb team and our business success is testament to their dedication and hard work. However, for employees who have demonstrated exceptional dedication, professionalism, focus and have gone far above and beyond their remit, either in the month of the award or over an extended period of time, we felt extra recognition was needed. Nominations are requested each month; the votes are counted and all comments are noted (to be shared with the individual after the award is presented). We do not necessarily present an award every month. For months where very few votes are received and there is no clear winner, the award is not presented. We would rather miss a month than hand over an award for the sake of it.

As you can probably tell from the photos, we try to present the awards at our High Wycombe HQ. This is done to allow colleagues to gather round, when the award is presented to congratulate and applaud the winner but also to learn about the winner’s achievements. Steve, our MD, reads out a summary of the reasons the nominations were given. This is great for team spirit and especially good for those team members who spend much of their time on site.

If you have experienced exceptional service from one of our team, we would really appreciate it if you would please let us know by sending an email to info@smartcomm.co.uk.

Employee of the Month November 2017

Employee of the Month November 2017